Spread the love
Bruce Alan Greene, a native of Newton, Massachusetts, and graduate of the American Film Institute Conservatory, has been working in Hollywood for over 30 years as a specialist in narrative cinema. His Steadicam and camera operating work has appeared in feature films as varied as “The Mask”, “Mortal Kombat”, “Star Trek VI”, “The Man without a Face”, “Confidence”, “Path to War”, “Starship Troopers”, and Francis Coppola’s “Dracula”.
In 2008, and quite by accident, Bruce found himself working as a Director of Photography in Russia where he shot a number of top box office hits. One of the many Russian stars he has worked with was Volodymyr Zelensky who has since become the president of Ukraine and is currently very much embroiled in President Trump’s impeachment inquiry. 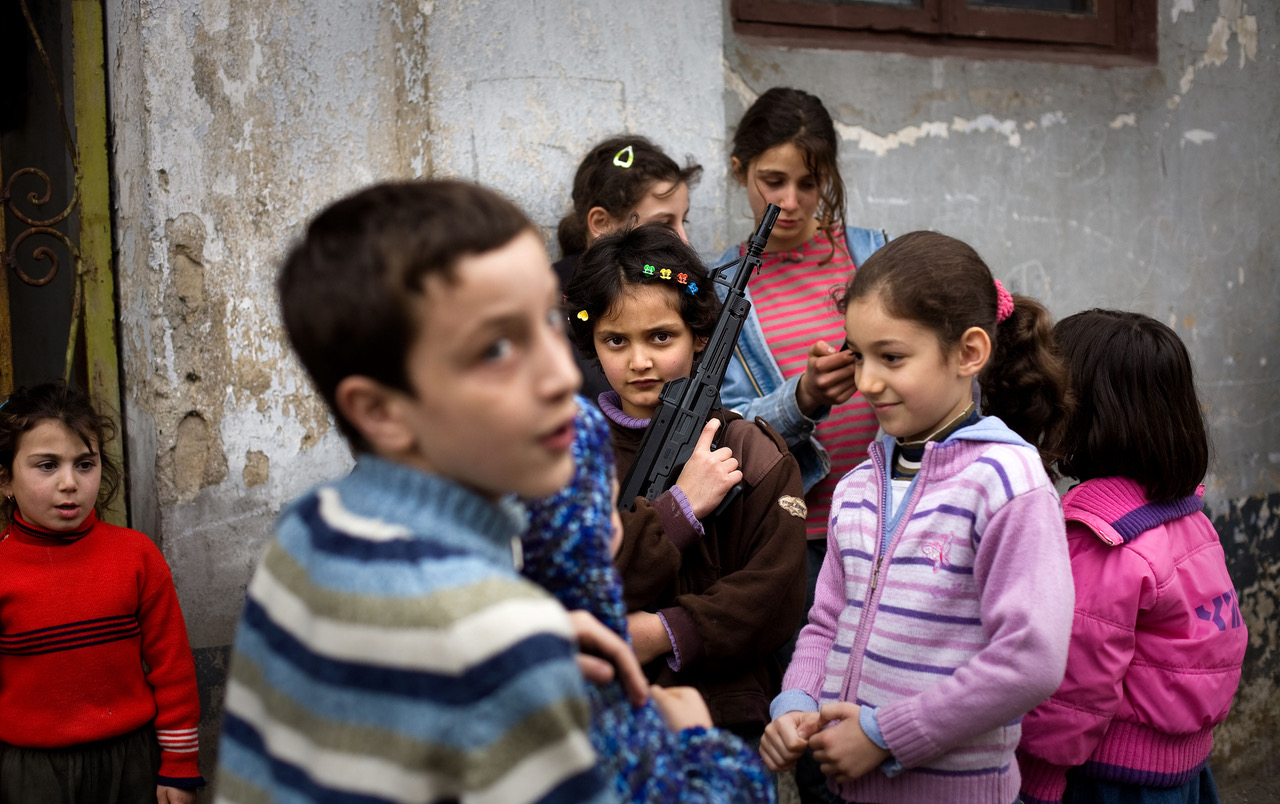 Bruce also kept his still camera handy and turned out an impressive number of still photographs that are about to be displayed in an exhibit called, “Comrade Photographer” at the Perfect Exposure Gallery in Alhambra, CA.
We caught up with Bruce to ask him about his life.

Splash: Hi, Bruce. Tell us how you found yourself in Russia working on feature films?

Bruce Alan Greene: I had a friend named, Sasha Yurchikov, who is originally from Russia and was working as a 1st Assistant Director here in Hollywood.  One day he phoned and asked if I would be interested in shooting a Russian gangster movie with director Aleksandr Atanesyan. We shot that film here in LA and a year later, in 2008, Mr. Atanesyan invited me to shoot another gangster picture, “Close Enemy”,  in Batumi, Republic of Georgia, on the Black Sea.  In Batumi, I was the only non-Russian speaker on the film crew, but it was perhaps my most memorable filming experience. 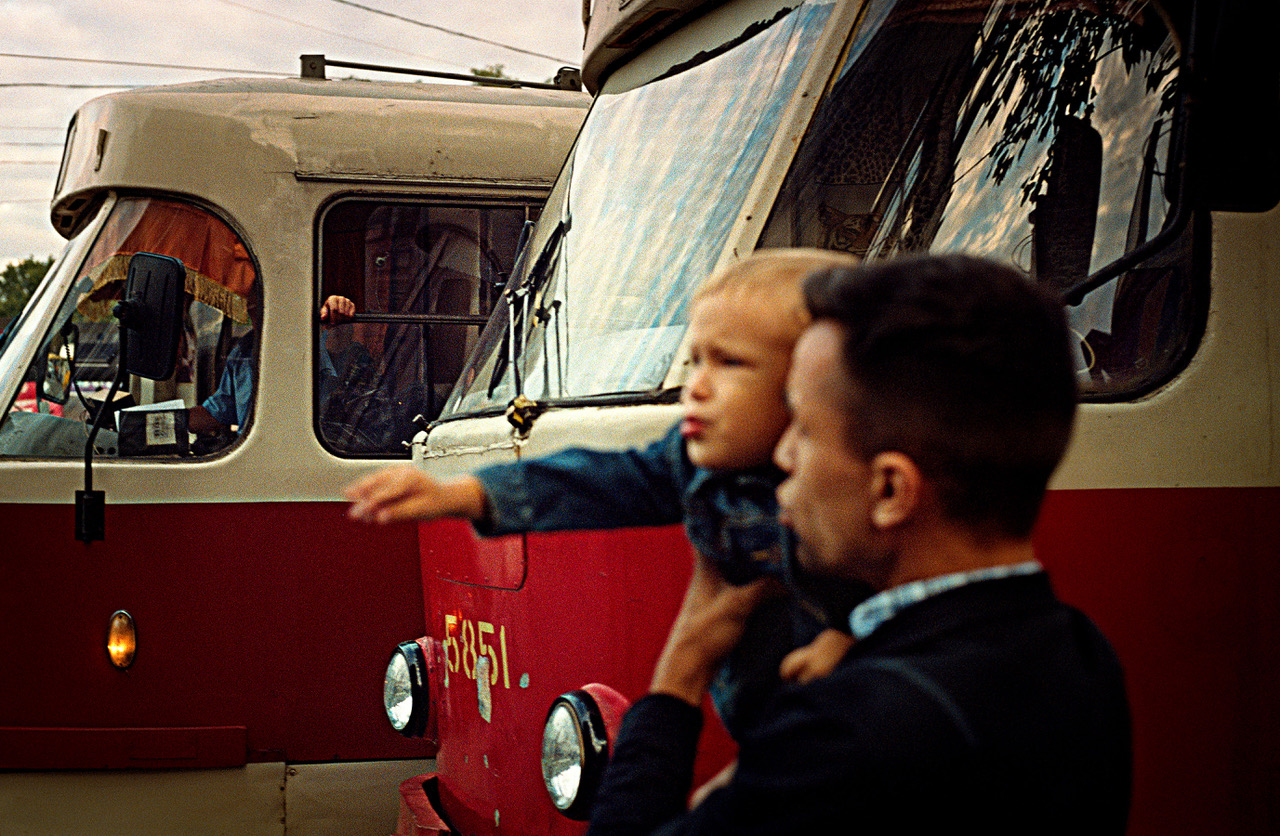 Splash: You went on to work on a number of top box office hits over there. Was it difficult juggling art and politics in Moscow?

Bruce Alan Greene: I’m not involved in any Russian politics so that’s never been an issue.  Living and working in the center of Moscow, St. Petersburg, or Kyiv is probably safer than living in Los Angeles.

Splash: How did you get to work with Volodymyr Zelensky, now the president of Ukraine, but at that time a famous comedic actor?

Bruce Alan Greene: After having shot 2 Russian films, my friend Sasha called again in 2011 and asked if I would go to Moscow to shoot a romantic comedy, “8 First Dates” that he was co-directing with an American, David Dodson for the well known Russian comedy producer/director, Marius Weisberg. This film starred an extraordinary young comic actor, Vladimir Zelensky.  “8 First Dates”  was a huge hit and I went on to shoot 4 more films with Zelensky, including his final film, “Me, You, He, She” last year, which broke the box office record in Ukraine. 5 months after the film’s release, Zelensky was elected President of Ukraine in a landslide. Coincidence?  Maybe not. 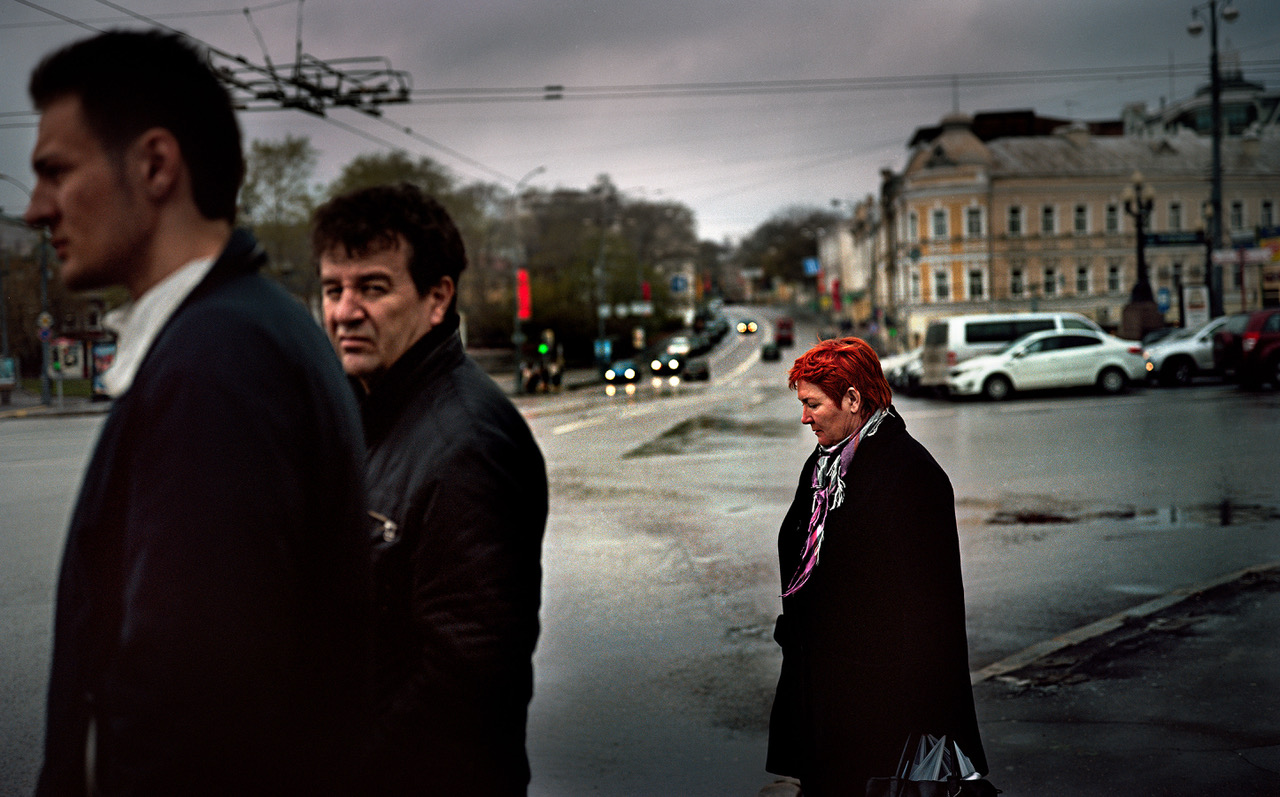 Splash: You are originally from Massachusetts. What brought you out to California?

Bruce Alan Greene: In 1980, after I had graduated with an Economics degree from Cornell University I realized that I had no skills to offer any employer. Feeling completely lost, I realized that I would need to start at the bottom of something–and then it hit me. I could start at the bottom of any industry or profession, I decided that I would become a cinematographer in Hollywood and was quickly accepted into the cinematography program at the AFI so, without any connections in the film industry, I threw all caution to the wind, packed put all my stuff in a VW Rabbit, and drove out to Los Angeles.

Splash: What was the first lucky break that started you working here?

Bruce Alan Greene: I didn’t get any lucky breaks, but I worked hard for anyone who would hire me. One day a friend suggested that we buy a used Steadicam (which was still a new cinematography “toy” in those days and go into the Steadicam business. The Steadicam is a heavy and difficult to operate device designed for producing smooth camera movement. It was also expensive and not many camera operators wanted to use it. The economics degree became useful for this decision and I thought this could separate me from the hoards of Hollywood camera operators as there would be few competitors, and there was a large “barrier to entry” (as they say in the economics biz),  in that the Steadicam was very expensive and hard to learn. So my friend and I bought the thing and practiced for six months before offering our services professionally.  Pretty soon I was operating Steadicam on some substantial Hollywood pictures such as Paul Shrader’s “Patty Hearst” and “Less Than Zero” for 20th Century Fox.  I worked primarily as a Camera Operator and Steadicam operator for over 25 years before beginning my career as a Director of Photography. 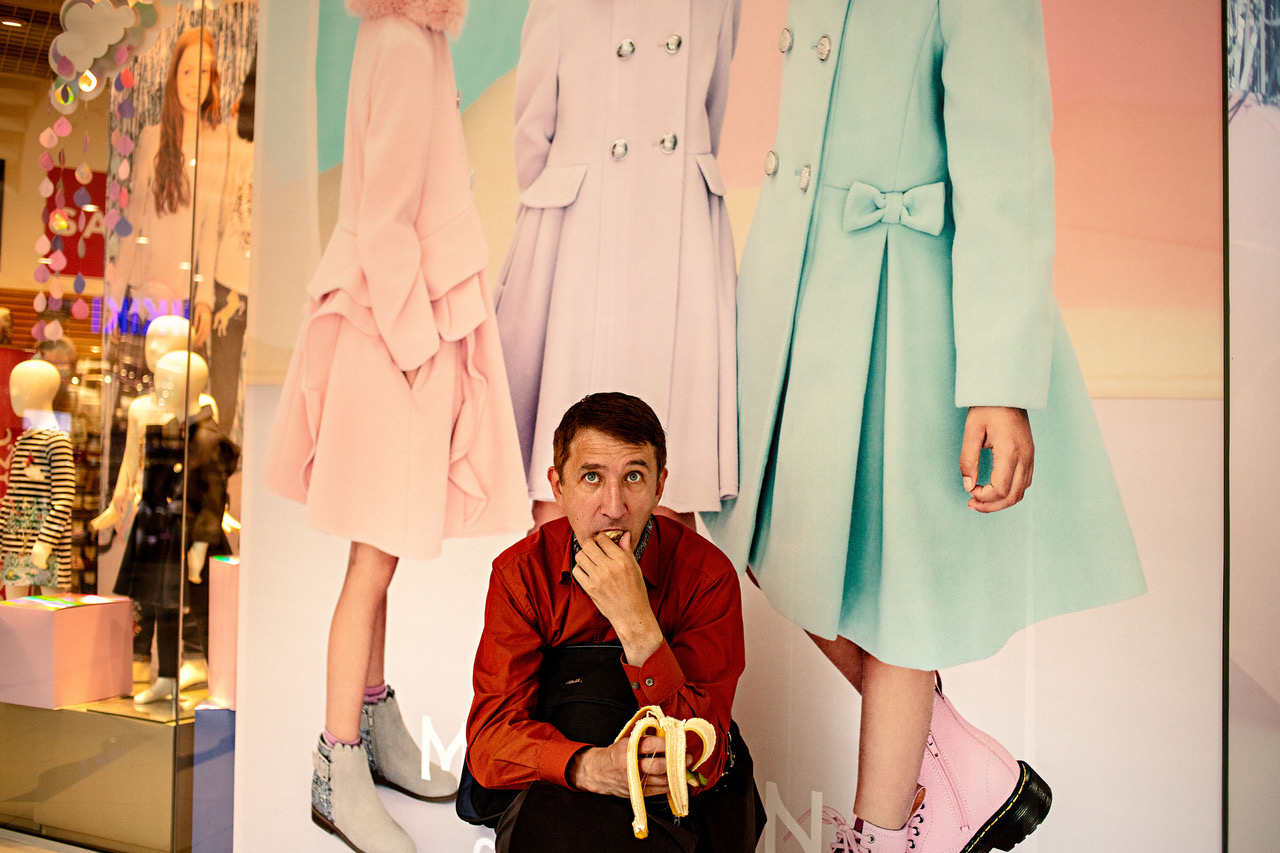 Splash: What are your most recent L.A. based film projects?

Splash: How long have you been doing still photography?

Bruce Alan Greene: I’ve been taking photographs since I was about 9. I think when I was 11, my dad bought me a “darkroom in a box”.  It was a kit that had all the chemicals and tools to do basic film developing and printing.  I guess I’m still kind of into it.

Splash: Tell us about the images you are exhibiting in your upcoming show at the Perfect Exposure Gallery?

Bruce Alan Greene: Most of the images are from my travels in the former Soviet Union. These are not from the film sets, but photos taken in the street. When I make films I look to tell a story from a script. For my still image work, I am also looking to tell stories. I want every photograph to make the viewer want to fill in the blanks. To imagine want went on before and what might happen after the picture has been taken. The images in “Comrade Photographer” portray beauty, irony, ugliness, characters and hopefully will make who ever sees them want to do that.

Splash: Good luck with the exhibit and thanks for chatting with us.

“Comrade Photographer” opens on October 26, 2019 at the Perfect Exposure Gallery with a cocktail reception at 6:00pm.

January 12, 2018 Stephan Martin Restaurant Reviews 0
Spread the love
Spread the loveEvans Brewing Co. has created a mouth-watering lineup of craft beer that would be the highlight of any beer bar. The recent addition of Executive Chef Matt Roman to the Public House has […]

May 16, 2021 Elaine Mura Online Entertainment 0
Spread the love
Spread the loveThe Road Theatre Company’s second show of their 2021 virtual season leaves our shores to journey to the magical land of Iceland, a country “where we are and when we are…is often fluid.” […]